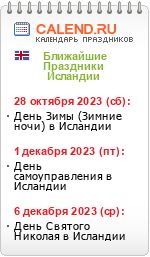 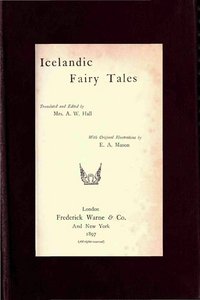 In their original form, many of the stories are - somewhat crude and rough for juvenile reading.

It will be found that though some bear a similarity to the well-known standard fairy tales, which have been the delight of countless children for many generations, yet they all possess an originality peculiarly their own.

It is remarkable too that, whereas in most southern legends it is always the prince who delivers the princess and performs the heroic and valorous deeds, in these tales it is for the most part the young princess or peasant maiden who undergoes all the hardships and trials, and after countless dangers rescues the prince who has fallen under the ban of some wicked witch or giantess.

The story of the five brothers, one of the quaintest, is an exceedingly effective illustration of the old proverb of the bundle of sticks.
A strong moral tone runs more or less through all the tales, exhibiting the higher and better qualities of human nature.